So yeah… it’s been a while hasn’t it? I think this has been the longest that I haven’t written an entry since this Xanga’s conception (tell me if I’m wrong). I’ve been so busy over the past few weeks; so busy yet so unproductive, spending so much time doing nothing while I’m supposed to be doing (lots of) other things.

The second year of college is over… another crazy thing to happen so soon. Half of college (assuming I make it out in 4 years) is over already… and I remember in high school, at this point, officially ending the first half (after sophomore year) felt like it came too soon. There’s yet another year leaving and another batch of kids coming, and we’re still stuck somewhere in the middle. I guess I should be a little wiser now right? Pssh…

If you ask me how this year was, I’d probably say that it felt like a waste. Unlike last year, in *numbers* the memorable/learning events were no comparison. The 2004-2005 school year is probably going to go as one of the best school years of my life. The 2005-2006… maybe the toughest. Hopefully… I’ve had enough lessons to learn this time around. Definitely on that list is time management… as is the fact that orgo sucks.

I’ve just found out that I’ve played 85 hours of Oblivion directly… counting savegames, probably well over 100 hours of gameplay since getting it three weeks ago. I guess that’s alot? A LOT of time that could have gone into more useful things… (like studying more???). I mean, there’s nothing like a good game, but Oblivion is really… an oblivion for time; the story is decent, but definitely shouldnt take so much time to get through. And leveling-up just gets annoying in this game.

There IS one game that I’d most definitely play though…

This is the concept that I’ve been thinkin about since I heard of and MM game, and only NOW is it that we’re ready for it. Well… in a couple of years anyway. With the beta scheduled for release in the summer of 2007, it’s still a long ways away. If anyone cares…

This is the song of the moment for me; something about the beat and the piano, and of course, the words give me a moment to think about what the distant future… and I mean the *way* distant future when we’re all old, and everything that we’re going through now is remembered only with nostalgia… yeah…

“One thing’s true all along… you don’t know what you’ve got till its gone”
– Always a lesson to remember.

So… (it looks like this is gonna be one of those entries that has a lot of ‘so…’s in it) China in 7 days … I dunno, both excited and anxious for leaving, as expected. On one hand, study abroad–even if only for a summer, will be a great experience… but then again, I hate leaving things at home (I’ll miss Sq!). This is a BIG chunk of my summer, 2 months. I always wondered how everyone else did it; going to Asia for the bulk of summer, then coming back. Don’t you ever just want to *stay* home? The longest I’ve ever been away from around where I live is two weeks (even if where I lived changed every 3 years)… so the 7.5 weeks starting with the 26th… mleh. Once in a life time, right? I guess I can’t miss it.

I still think this will be a good experience on all fronts, being far away, more independent at least, than last summer; though honestly, I almost wish that I’d applied for internships instead. Working, I wouldn’t mind. Not that I won’t be working. Every summer, I’ve dedicated myself to being *productive* and making the time as meaningful as it could be. Though… I think I could learn to be more idle when I should, this summer so far has been… well, productless.

Except this piece of crap from earlier: 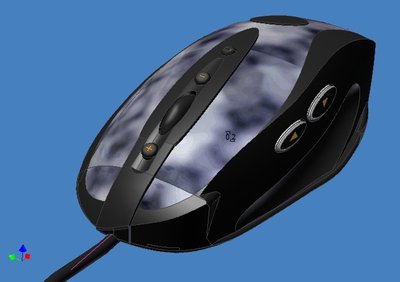 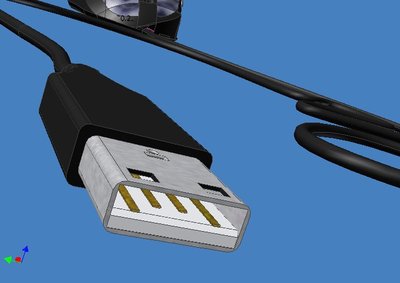 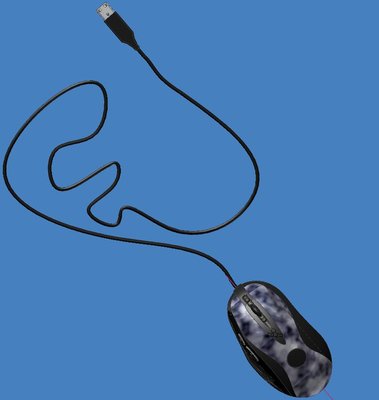 An honors project, it took till Monday, and at least 20-30 hours to finish. It’s a little more jagged than the actual product, (the Logitech Mx518) but it works for the prof, so it works for me. And the price was that even till this morning, I was hallucinating Autodesk Inventor dimenion lines…

So anyway… THIS summer, is going to be VERY productive. I have a TON of stuff to do/get started on, including… a co-authored website, books read, movies/anime watched, CS learned, tons of other stuff…!

I have decided that I’m going to relax on Tuesday (5/23)… before having crazy fun on Wednesday, perhaps enjoying newly endowed legal powers!

I think this is the most excited I’ve been for a birthday since… 18 (on which, I did very little)! Yeah, I’m awesome like that.

Okay, I’m getting tired… the end is near… 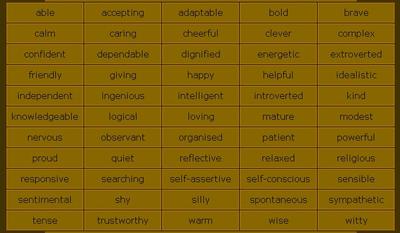 And now… face the POWER!