Crazy things are going on back at home… apparently, its time for another round of GRADUATIONS at Naperville. Wow… yet another generation of peeps gearing up for college, and leaving only one year left in high school that we were ever connected with. Congratulations Class of 2006 , you’re joining us now!

That said… I obviously could not partake in giving contrats as I’m still stuck halfway around the world. It’s Sunday now, but we’ll continue with the entries… catching up by tomorrow!

Bah, more catching up to do—but I’m almost there! Chinese class was fine today, we learned to sing a song, which I MAY post online, if people seem to want me to (if not, then

I’ll happily keep this unseeable video private). The afternoon class was very interesting—continuing from the Opium wars until World War II, I got a clearer picture of the background of China leading up to the overthrowing of the Qing Dynasty in 1911 and the ensuing establishment of the Republic of China. I ALSO got a more objective background of why the R.O.C. was doomed to fail from the start, and the cause of the communist takeover in 1949. I think it’s very tragic… but sometimes, revolutions happen before their time—Dr. Sun Yat Sen (Sun Zhong Shan) had a great vision about a democratic China, but the political climate of the time, including the increasing Japanese aggression in Northeast Asia, and continuing influence of Western powers were terribly debilitating to the government. And then, World War II. It was here that I learned that professor Wong, who I thought had been in her late 50s/early 60s was actually 70 years old! And that’s like… whoa. She lived through a part of WWII.

It would seem that the entire world saw the U.S. as their saviors back in the 40s—though back then, the United States was not nearly the superpower it is today. Professor Wong was telling us about watching John Wayne movies of WWII in Asia while growing up in China, and about how the theater would erupt into cheers when the Americans came. *Sigh… good old days of 1960s China. Even in its burgeoning communism, there seemed to be a general sentiment of appreciation for the U.S. I wonder how different things might had been if the KMT was able to remain in power. The ROC just came at a bad time, and the communist government got the better hand. Very sad… considering the struggle that would continue for the following decades.

Being in the U.S., I forget sometimes that what seems to be routine international activity is actually shaping the entire cultures of nations. People in Iraq studying their history 40 years from now are going to remember this U.S. led war as a time that completely revolutionized the country. Blah… okay, now I’m getting too deep—and not being very organized. My point was, that I liked the presentation, and it gave me something to think about.

That afternoon, the professor recommended that we visit Beijing University (henceforth, Bei Da)–so we attempted this, but were barred entry. Apparently, only students and those knowing students are allowed into the campus. Jeff complained about the chauvinistic nature of the university, and commented that it had left the people behind. We left the gate, talking trash about Bei Da, and praising Tsinghua. Being rival schools, they are often compared to Harvard and MIT (with Tsinghua being MIT). 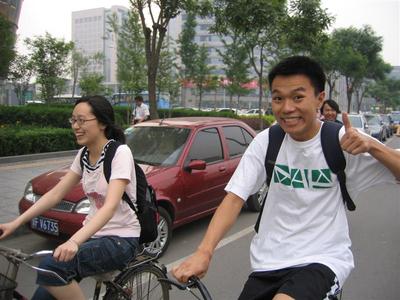 The dorkiest picture of FLam you will ever see.

We continued onto the shopping center, passing the city along the way. Honestly, I’m surprised at the level of money that seems to go into these corporate structures—the area looked like something out of New York City—which stands out starkly in contrast to many other nearby areas of the city. I suppose this is the same in the U.S. as well, though… the contrast seemed a LOT sharper. The shopping center was rather expensive, and I didn’t really buy anything. I did however… commit accidental shoplifting (!). At an electronics store, I wanted to buy a audio cable, so I was carrying it around for a while, then I decided to put it in my pocket. After being distracted for a bit, the people started leaving, and I ran over to catch up—it wasn’t until we were at least 50 meters away that I felt the cable in my pocket! I didn’t konw what to do, considering how I didn’t speak Chinese well enough to explain why I was trying to pay they money for something I already had taken out… I preferred
to avoid any further confrontation and just went away… hoping that no one saw/no one cared. My first “crime” in China, worth 7 yuan.

Before we left though… I headed into this place: 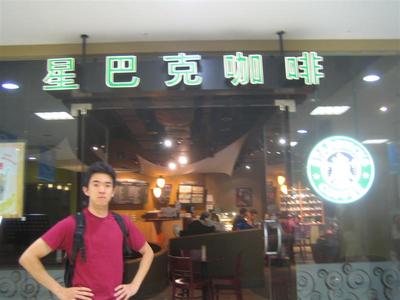 Expensive as hell, a single iced coffee cost more than the entire many course dinner that I had the night before… but they spoke English there, and after two weeks, a cup of Starbucks was very *very* refreshing! I also randomly decided to chat with someone who was studying English–I also meant to practice my Chinese (professor Wong said that people in Beijing were *dying* to practice their English, and since we need to practice Chinese, it works nicely), but I supposed it would work better if I actually could SPEAK Chinese. THis happened again later at our “social” thing with the Tsinghua students. This was Friday night, and basically, we were supposed to… talk(?) except Helen and I had communication issues… they could speak English slightly better than I can speak Mandarin… so it didn’t quite work. Also, being grad students (and really Asian), I think the girl was a little annoyed that I asked her age (she only would respond by saying, younger than him, refering to the other dude).

Anyway, back to Wednesday, I got really sick that night… woke up at 2 AM, shivering, and couldn’t sleep till 4. Terrible.

It’s been a long time since I actually wrote an entry—I’ve given trying to list every single detail of this trip—too much stuff going on, and I’ve fallen too far behind to catch up anyway. Professor Wong left for Shanghai, and well… things have fallen into a monotonous groove… class in the day, random stuff in the evening. We’re alternately very busy, and then not, and when we’re not, I just kinda wanna crash and nap. The initial excitement is wanning, I guess. Maybe it’s just my attitude, but… a small part of me just wants to go home… 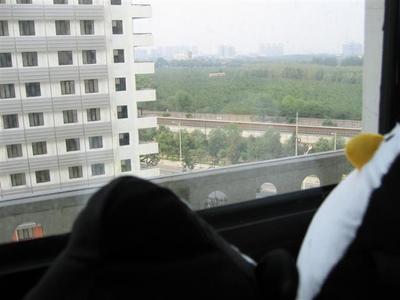 BUT, I shouldn’t be saying this now—I’m here, and there’s nothing I can do about it—the hell am I about to not make the most out of this trip. And it’s not like we haven’t been doing stuff. 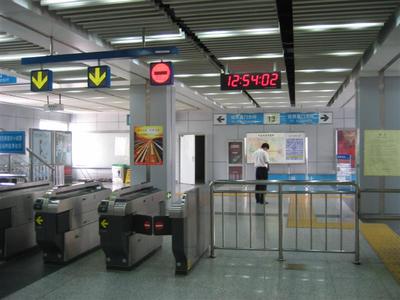 They look like Korean subways! — less than 3 years old! 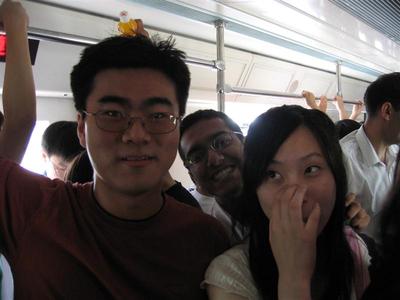 Steve and Teresa. Oh, and Ketan.

…and headed over to the center of town: Tienanmen, and the Forbidden City. And I thought I knew what “big” was. This place was HUGE! At least a few square kilometers… I suppose it’s fitting for a country as expansive as China… but wow…

Here are some pics. 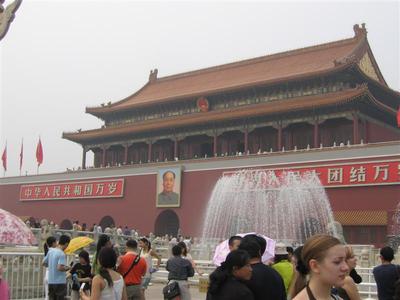 The late Chairman Mao on the gate. 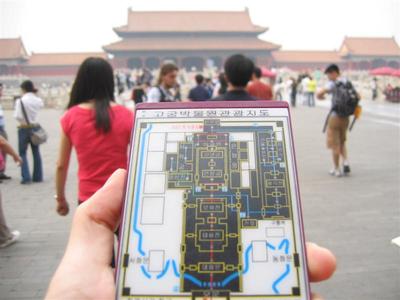 This is the tourist dongle thing that we got—it hooked up to an earphone and when you got to a hotspot, it would speak about
it. I got mine in Korean

. As you can see, there are several layers of gigantic palace buildings… 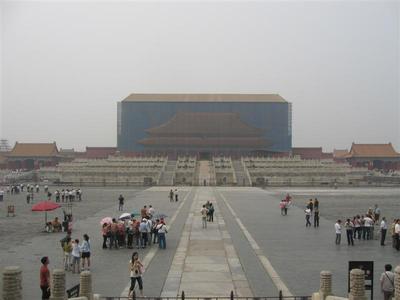 That’s the one underdoing… some sort of resortation. 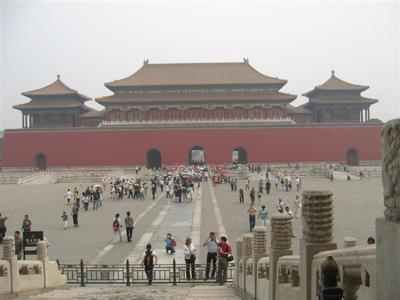 To get a kind of… scale… it also helps to be aware that this was looking back at the first gate–the little square on the bottom on the dongle. 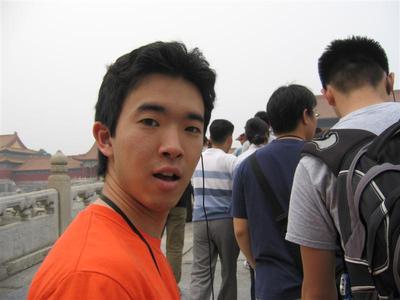 Extremely annoyingly, bugs in the air seemed very interested in my orange shirt—and I had to swipe them off every few
seconds.

The entire palace was undergoing renovations, probably because of the Olympics—workers were polishing the gold, and doing some other kind of work on the large center building. Quite an experience, being in a place that I’d seen in movies, pictures, and television—finally being there was like… whoa . Lol.

Hah–oh, and one more pic: 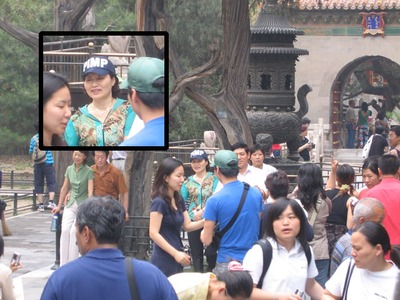 This woman’s got some fashion sense!

In the evening—we headed over to meet professor Wong at her hotel… and not just any hotel… this was THE hotel to be in. I felt utterly insignificant getting out of our Citrogen taxi; in a place where the Rollses and Benz’es were the standard. Complete with ivory camels… and places that sold $5,000 suit jackets, and $3,000 purses. This was definitely the vain side of China. But damn, they were nice suits. Haha… then we had dinner, where Tsingtao Beer was the staple drink for everyone. One of the professors brought their kids, so they had some orange colored drink. 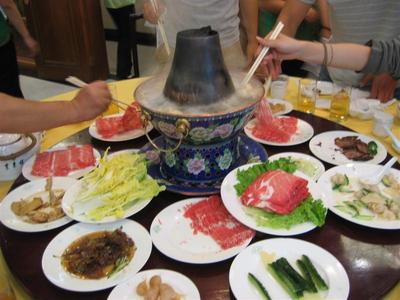 Check out the food!

Anubhav would have loved this meal… 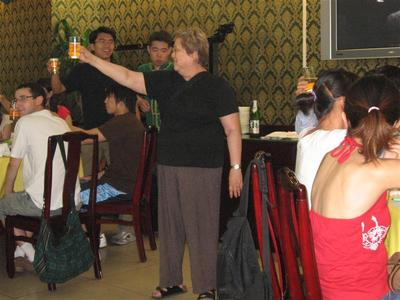 After that we went around… not much to show–I bought chopsticks with 朱 on them. Oh… and we saw these:

These were found online somewhere… they look kinda morbid, but are a lot more CUTE! I wonder where more can be found…! 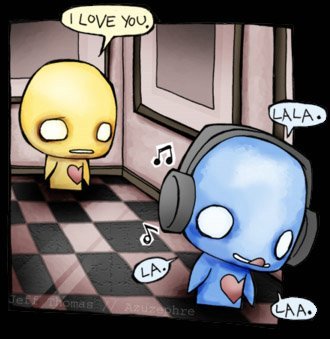 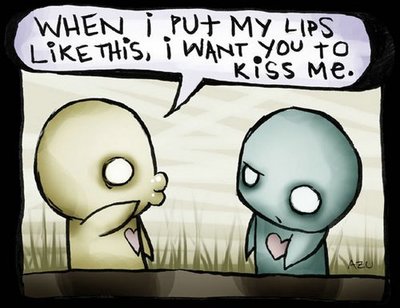 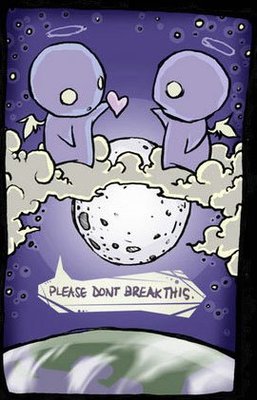 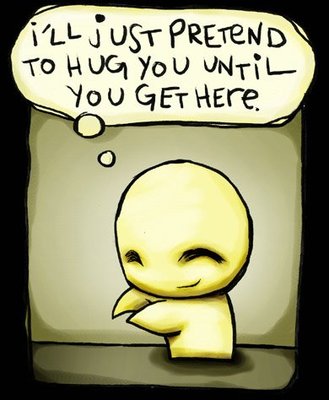 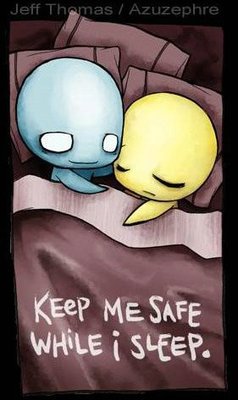 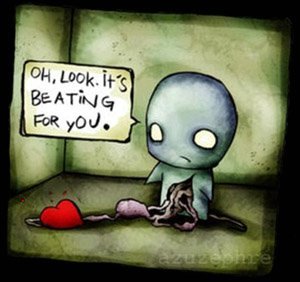